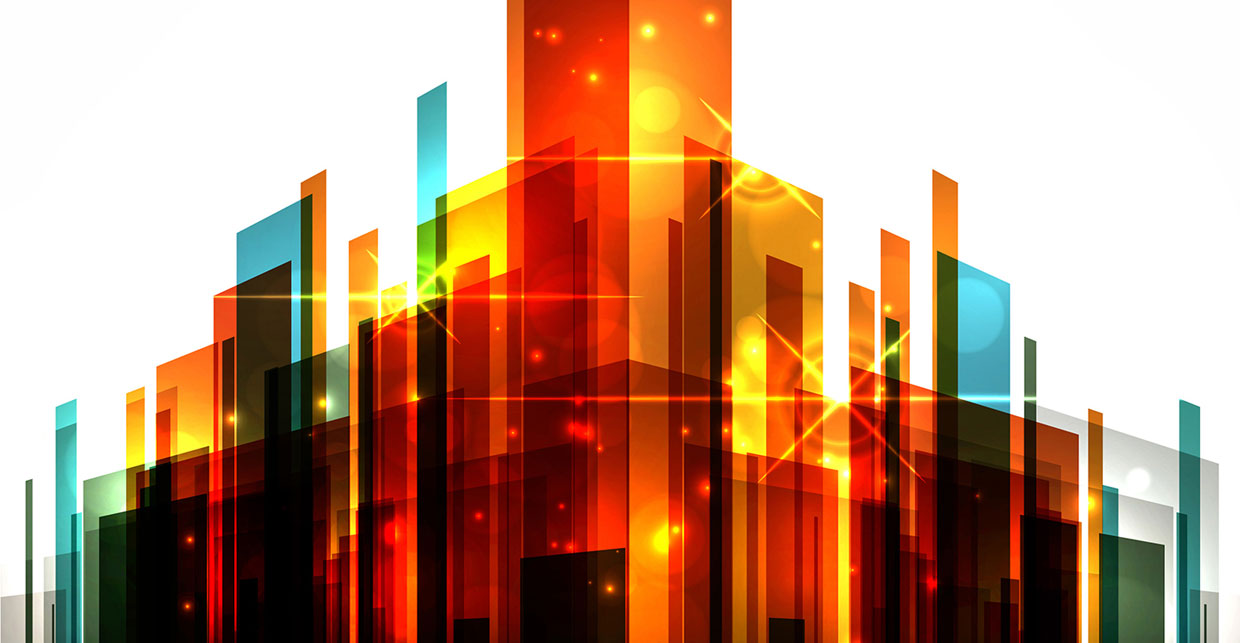 In May, a record 700 Marketing, Procurement, and Agency representatives descended upon Phoenix, Arizona for the 15th Annual ANA Advertising Financial Management Conference. While the topics were wide- ranging over the course of the three days, two in particular seemed to fuel the record attendance: Media Agency Transparency (or lack thereof); and the estimated $10USBillion Digital Erosion.

Here are some of the conference highlights:

Media Agency Transparency. What was interesting about the transparency discussions was that despite the international evidence to the contrary, including MediaCom here in Australia, the Media Agency attendees and panellists unequivocally rejected the notion that kickbacks, value banks, and other ‘intangibles’ exist in the US. Irwin Gotlieb, Chairman of GroupM Worldwide went on to tell the audience that complexity and lack of understanding are often confused with “opaqueness”. “Just because you don’t understand it, don’t assume the other guy is a crook”, he advised. However, Forrester research from March 2014 showed that 82% of marketers surveyed have some level of concern about the level of transparency between them as a client, and their Media Agency . And of those who answered yes, 42% said that these concerns had increased over the last 12 months. Clearly not a meeting of the minds.

The $US10Billion Digital Erosion. It has become obvious that advertisers are paying for “served impressions” rather than “viewed impressions” when it comes to digital. And this tops the list of advertisers’ concerns in the Forrester study – even higher than media rebates. Advertisers have good reason to be concerned, with the ANA estimating that the devaluation of digital media is at least 25% of the roughly $US40Billion that is being spent in the US. Forget the technical terms like ‘bots’; ‘malware’; and ‘swagbucks’; what you really need to know is their impact on impression delivery: approximately 36% of web traffic is considered fake; 31% of all display ads are not seen; and 50% of online video is never seen by a human being.

Better Briefing As An ANA Deliverable. One of the ‘ANA White Paper’ insights was that improving Client Briefs must be a priority. Although 58% of Clients responded that they provide clear briefs, only 27% of Agency respondents agreed. And while this 27% reflects a top 2-box score (Strongly Agree/Agree), none of the Agencies ‘Strongly Agree’ that Client briefs are clear. This should be viewed quite critically, and may finally provide John Wannamaker with the answer he sought when he famously exclaimed “Half the money I spend on advertising is wasted; the trouble is I don’t know which half”. The ANA views this with the same concern, and has slated a 3-6 month time-frame for addressing the issue of better briefs. Watch this space.

The Case Against Performance-Based Remuneration. There was a great deal of myth-busting in this session, with a separate Forrester study concluding that it is time to abandon the practice altogether. Findings included: Clients with incentive programs are often less profitable for the Agency than Clients without incentives; Incentive compensation represents less than 3% of total Agency income; Performance-Based Remuneration does little to drive Agency performance; and that the key to driving better Agency performance is through partnerships, not contracts. Surprisingly, many of those engagements with PBR in place don’t have a formal Client-Agency Engagement assessment protocol, making the incentives even more arbitrary.

The Rise and Rise Of The In-House Agency. According to a 2013 ANA survey, 58% of marketers had an in-house Agency of some type. And that number appears to be growing. Sceptics might point to the usual arguments against in-sourcing: the inability to hire and retain top creative talent; lack of tight internal briefing protocols; and the political infighting over who has final creative say. But for those companies with high ‘churn and burn’ print, video, and digital requitements, speed and cost efficiencies trump external resourcing. Combine that with the growth of production outsourcing, and the message to Agencies is clear: Clients are demanding quicker and cheaper.

Digital non-delivery cost advertisers circa $US10 Billion in 2014

The Emergence of Procurement 3.0? Eli Lilly presented a compelling case study on their journey from a tactical sourcing department to a business partner, both internally within Lilly, and externally with suppliers. They conducted qualitative and quantitative research initially across five functional groups to map and segment the views of Procurement; to identify the perceptual and logistical barriers to engagement; and to develop strategies and actions to eradicate, or at least minimise, these barriers. In short, they treat Procurement as a Brand, and continue to invest in research and feedback on how they can add value to the organisation’s efforts. Including innovations like an internal call centre to help to help solve stakeholder problems. Hopefully this is the future of Procurement?

The conference provided great food for thought. And hopefully action.

If you have a question, or would like to learn more about how Navigare can help you achieve peak performance, we’d love to hear from you. 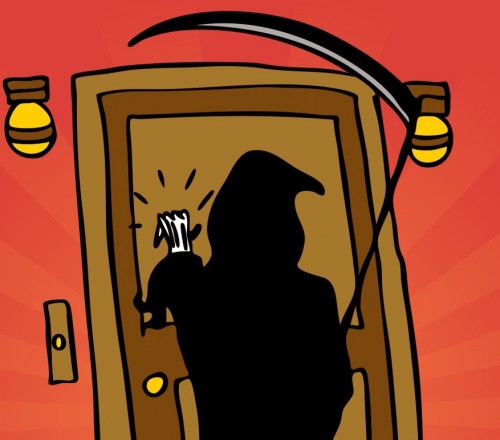 The Management Consultancies Are Knocking On Adland’s Door

Jeff Estok, Managing Partner of Navigare, writes about the encroachment… 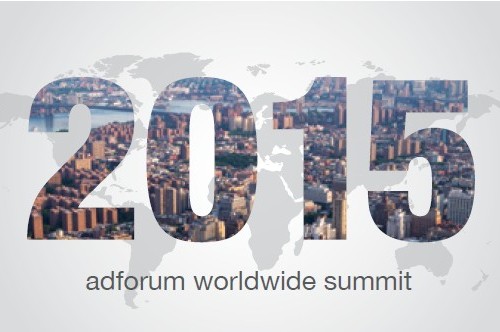 The View From Madison Avenue 2015

Jeff Estok, Managing Partner of Navigare, reports from the 2015… 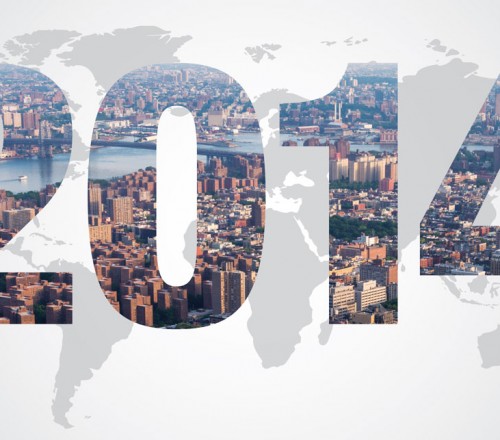 The View From Madison Avenue 2014

Jeff Estok, Managing Partner of Navigare, reports from the 2014…